Deleted scene from Bi-Sensual: Unedited/Update on David, Summer, and Michael 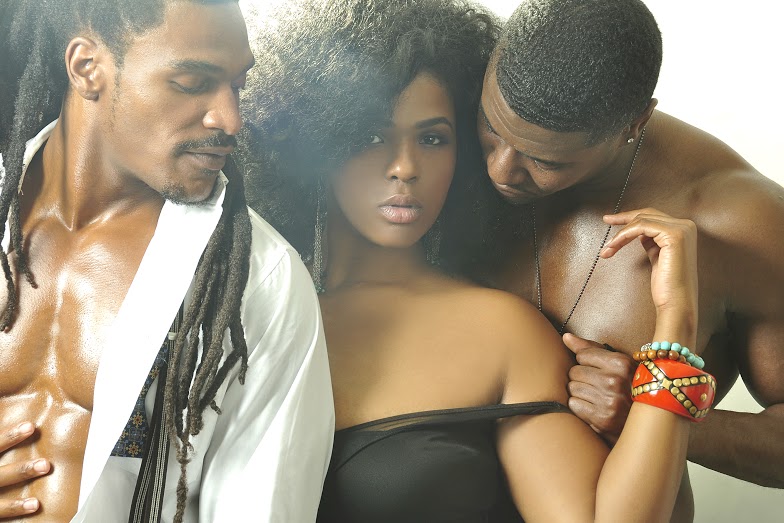 Those honey brown eyes were locked on David and Summer. Michael looked right past me. That sly foxlike grin that he was known for carrying wasn’t there, though. There was sadness in his eyes. The passenger side doors open. A little boy, who was the spitting image of Michael and the baby on Summer’s hip, stepped out from the front. A little girl who was probably eleven or twelve at the most, stepped out the back. She had tears in her eyes. She looked nervous like she was ready to sprint off at the drop of a dime.
She also looked like her father from the glasses she had on to the faux locs on her head. She wiped her eyes as she closed the door. I looked back at David and Summer. Summer’s whole face was red. She cradled her son to her chest as if she was scared someone was going to try to take him from her and had firmly placed herself at the side of her husband. He looked to side. Told his wife to take a step back. David’s eyes were red and I realized, it was the first time he’d seen his child, the little girl with Michael, in person. There was also a look in his eyes that said he didn’t have time for anyone’s bullshit.
Michael’s kids came around the car to stand next to him. His son took one hand. His daughter took the other. For as bad as I wanted to stay and see the aftermath, I knew it was time for me to leave.