Excerpt from A Christmas Kind of Love: Heat level: steamy 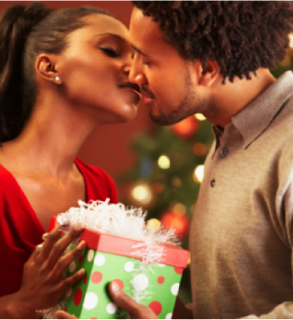 
My father, had he been alive, would have scolded me for using the Lord’s name in vain, but he wouldn’t have seen what I was looking at in the moment. As I eased inside, she leaned back and took control, rocking those thick hips into my thighs like a wanton private dancer. The muscles in my thighs strained. I was no longer able to control myself. I grabbed her hair. I took her hard and fast. And when she threw her head back and screamed out her climax, I came right behind her. She shook uncontrollably and I roared like a mad man before we both collapsed onto the floor. 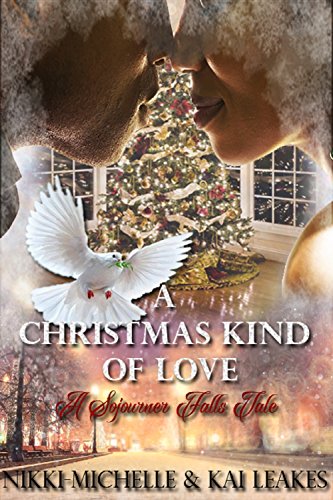