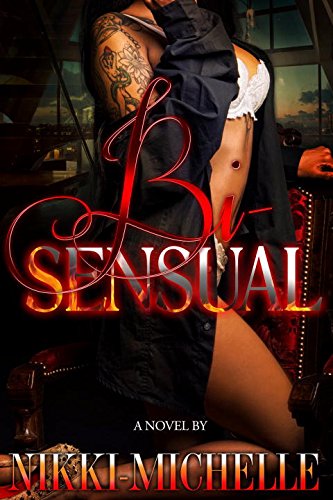 So, another book is done. Bi-Sensual took me through so many changes. I started this book not knowing who my characters were to be honest. I mean, I had an outline, but really no depth to who they were until I was well into the story. But, by God, once they did lend me their voices, the emotional roller coaster was one I didn't think I could handle.

I didn't know who the bad guy was going to be until I was near the end of the story. I mean they had already played a key part in the story line, but I didn't know it would be them to do the dirty deed until I was trying to figure it out. T his particular character asked, "why not me?" They were anxious, willing, and ready.

Samona, Elliot, and Demitri are three characters I'll never forget. Not ever. They came in and showed out. And once I was done, they stayed with me for a least a week. In my thoughts and dreams, they stayed with me to comfort me. I had to make some uncomfortable decisions in this book.

I cried. I laughed. I was angry as hell. So, I have no idea how the readers will feel once they're done. All I can say is, I hope you're ready because once again, I took it there.